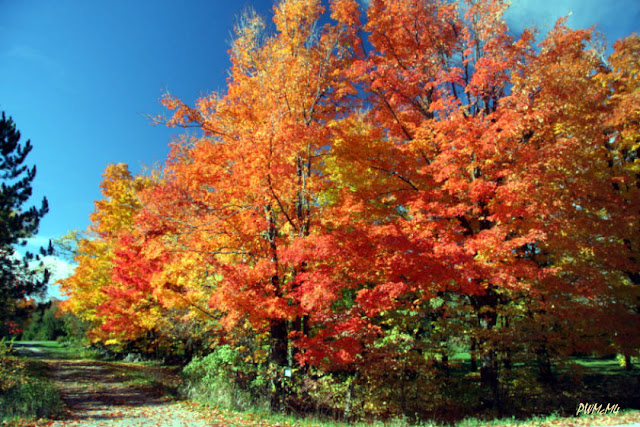 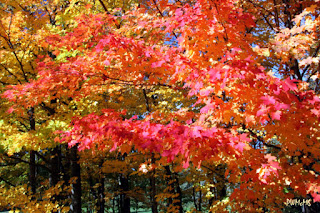 Released by Vintages on September 17, 2016.  My notes:  Swirling lays a moderate film that sheds a curtain of swollen tears. The first sip combines mild aromas of fresh earth, sour cherries and stewed rhubarb. Sharp on the tongue and tangy from sip to swallow this needs a buffet: cheeses, sliced Italian meats and roasted mushrooms, rather than tasting solo. Quaff to balance brightness with fruit. Also pair with roast lamb, pork or a savoury stew. Those preferring a prominent tartness would enjoy this red. I suggest decanting, aerating or opening a day ahead. 87

Released by Vintages on October 1, 2016. My notes:  A deep ruby, cherry & charcoal hued expressing the density of the crushed grape. A moderate film covers the glass, sticks then accumulates sufficient volume to round a rim and drop a veil of tears. The bite of blackberry balances the freshness of the fruit. A pronounced bite comes on the first sip... as well as a lasting layer of tannin as a finish. Primarily a rare beef red especially for those that enjoy excitement mellowed by their prime rib.  91

Released by Vintages on August 6, 2016.  My notes:    A tinge of purple changes the ruby to a more regal tint.  The film rapidly coats the glass dropping a sheet followed by columns of tears. An appealing smooth silk touch from the first sip, extra dry and warm on the initial swallow with 'staying power'. A purple plum and earth-edged  aroma with sociable acid to balance a latent freshness. Have with a buffet of seared appetizers, bacon wrapped petit potatoes or stuffed mushrooms or well done to rare prime rib. Aeration flattens body and finish so is not recommended. Past it? 86

A General listing:  My notes:  'Big, bold and persistent' according to the label.  The smoothness is illustrated by a firm film and rounded buildup on the glass. Tears are slow to form clinging together then separating as single columns. Colour is a deep ruby and flavours of blackberry, raspberry and ripe cherries blend together evenly. A clean tartness is balanced by a touch of sugar and ripe fullness. A swallow washes then coats the palate with a light chalk. The sweetness is noticeable - one that encourages nibbling and discussion although suits pairing with meaty entrees: grilled ribs back or side, prime rib and savoury flank steak. Consume soon after purchase - may cellar several years. 90

Released by Vintages on October 15, 2016.  Rated 91 by Sam Kim   (November 2015).  My notes: A slightly tarnished mid yellow that leaves a thin film hanging from a fragmenting rim. Aromas of pear with a hint of fresh caramel gives this a distinct character - something to get used to. Multiple sips form a silk lining, adds a warm finish and prolongs the first flavours. Pinot Gris sippers will take a moment to sense each not-so-subtle difference - or pair with grilled scallops or shrimp and cheesy pastas. Sweet and succulent now with potential to develop more intensity over several years. 86

Released by Vintages (unknown).  My notes:  On pouring, foam rises with a lively effervescence. An aroma of mild grasses and slight Bosc pear rises from a crystal mid yellow, a playground for continuous streams of fine bubbles. Quaffing compresses the spritz bursting and forcing bubbles into a tangy frenzy then swallowing heightens the dryness, parching the throat to start a short finish. Keep chilled (10oC).  Serve with a party buffet - plates of garlic shrimp, Italian meats, bacon wrapped asparagus or scallops, hard cheeses. crackers and hummus. Shockingly dry for a toasting bubbly. Bottle weight is 1.75lbs.  Drink now.  86

Released by Vintages on October 15, 2016.  My notes: Produced from 100% Vermentino grapes. Produced from 100% Vermentino grapes. A bold lemon presence brightens and broadens a straw and apple scent - delay the sniff for a delicate floral note. The first sip says lemon balancing a tart crabapple to prolong a sharp extra dry finish. An added mineral accent suits a variety of shellfish done in a buttery sauce; scallops, shrimp or mussels - also grilled sole, cod, pistachio crusted trout and clam chowder. Not quite a solo social sipper but satisfying with a mixed buffet of hard cheeses, Italian meat 'coins or cubes' and greens. 85

Released by Vintages on April 30, 2016.  My notes: A fragile yellow with a delicate apricot aroma slowly accumulating in the bowl. A swirl lays a thin film that quickly fragments from the rim and shows tiny scatterings where tears normally flow. A sauvignon blanc on the vegetable side than fruit from the first swallow – maintain at 11oC for a refreshing sipper or seafood companion. Flavours advance well at the start only fading after transferring a touch of sweet, of silk and luscious, balanced with a reserved dryness, light-bodied. A drink now. 86

Released by Vintages on October 15, 2016.  My notes: There’s a slight smoke to a light cherry nose. The film sticks then drops as a veil laying down a lacy pattern. Light to the lips with an expanding cherry flavour and dry and warm with a touch of sweet hidden behind a delicate silk finish. I’m tempted to drop an ice cube or serve slightly chilled. Match with chilled strawberries or sliced Italian prosciutto, fresh oysters or a thin tomato gazpacho . Plan as a sampler in a tasting of Pinot Noirs.  82

A General listing reduced from $15.10 until November 6, 2016.  My notes:  A blend of native Rioja grapes. My notes:  A blend of native Rioja grapes. Pours a see-through but deep cherry skin colour as well as showing a firm film forming a rounded rim before dropping a ring of tears. Has an aroma of woody fruit with a touch of smoke. The first sip bites the palate then lays a drying tannin and the smooth taste of cherry. An acceptable sipper unless your guests prefer a sign of fresh fruit and/or a touch of sweet. Aerating or decanting mellows a slight bitterness and is recommended. Have with a cheese table and hors d’oeuvres or with various red pepper/tomato based Spanish or Italian fare. Already aged five years and likely at the end of cellaring. A drink now. 84a